Most of us have spent our entire lives with parents, friends and doctors telling us we need to drink more water.  The most common belief is we need to drink eight, 8-ounce glasses of water a day, which equals about 2 liters, or half a gallon. This is called the 8×8 rule and is very easy to remember.  However, like everything, everyone is different, and this is just conventional wisdom.  In fact, according to Snopes this belief started back in 1945:

Back in 1945 the Food and Nutrition Board of the National Research Council stated that adults should take in about 2.5 liters of water per day (which is roughly the equivalent of eight glasses of water), but it also noted most of that intake level was already satisfied through the consumption of food without the need for the additional drinking of water.

That’s right, we consume much of that needed water through food.

But what about the consumption for weight loss?  I’ve had many patients tell me they have increased their water intake with hopes of even a little weight loss, but have failed at losing any pounds with just increasing their water.  What they didn’t know was WHEN to drink it.  Fortunately, a UK-based study published in the journal Obesity found that people who drank a couple of glasses of water before every meal lost over 8.8 lbs during a three-month period.

Scientists at University of Birmingham concluded that the preliminary evidence was that “water preloading before main meals may be an effective weight loss strategy” because it helps people feel fuller and avoid pangs of hunger.

So drink up before meals for the simplest strategy for losing pounds!

Have 50 or less pounds to lose?  My innovated approach to weight loss may be your answer.  Learn more about my innovative WRAP procedure. 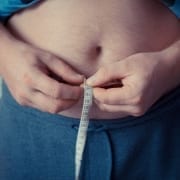 Calories are not snowballs 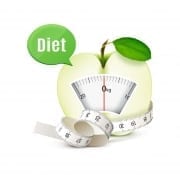 Could it be your thyroid that is causing weight loss resistance? 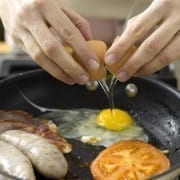 Guest Blog by Dr. Hardick – Is There a Dark Side to Ketosis? 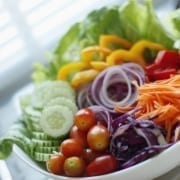 A Happy New Year Boost to Help Achieve Your Goals 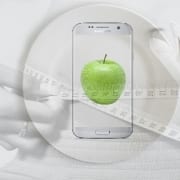 Is Bariatric Surgery Right for Me? 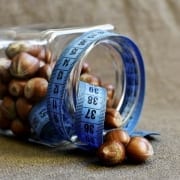 How to Stop Gaining Weight During COVID-19 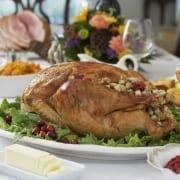 How Are You Going To Survive Thanksgiving After Bariatric Surgery? 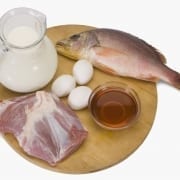 Is Cholesterol a Good or Bad Thing?
0 replies

Want to join the discussion?
Feel free to contribute!

Guest Blog by Dr. Hardick – Is There a Dark Side to Ketosis?

Dieting and the Willpower Myth
Scroll to top